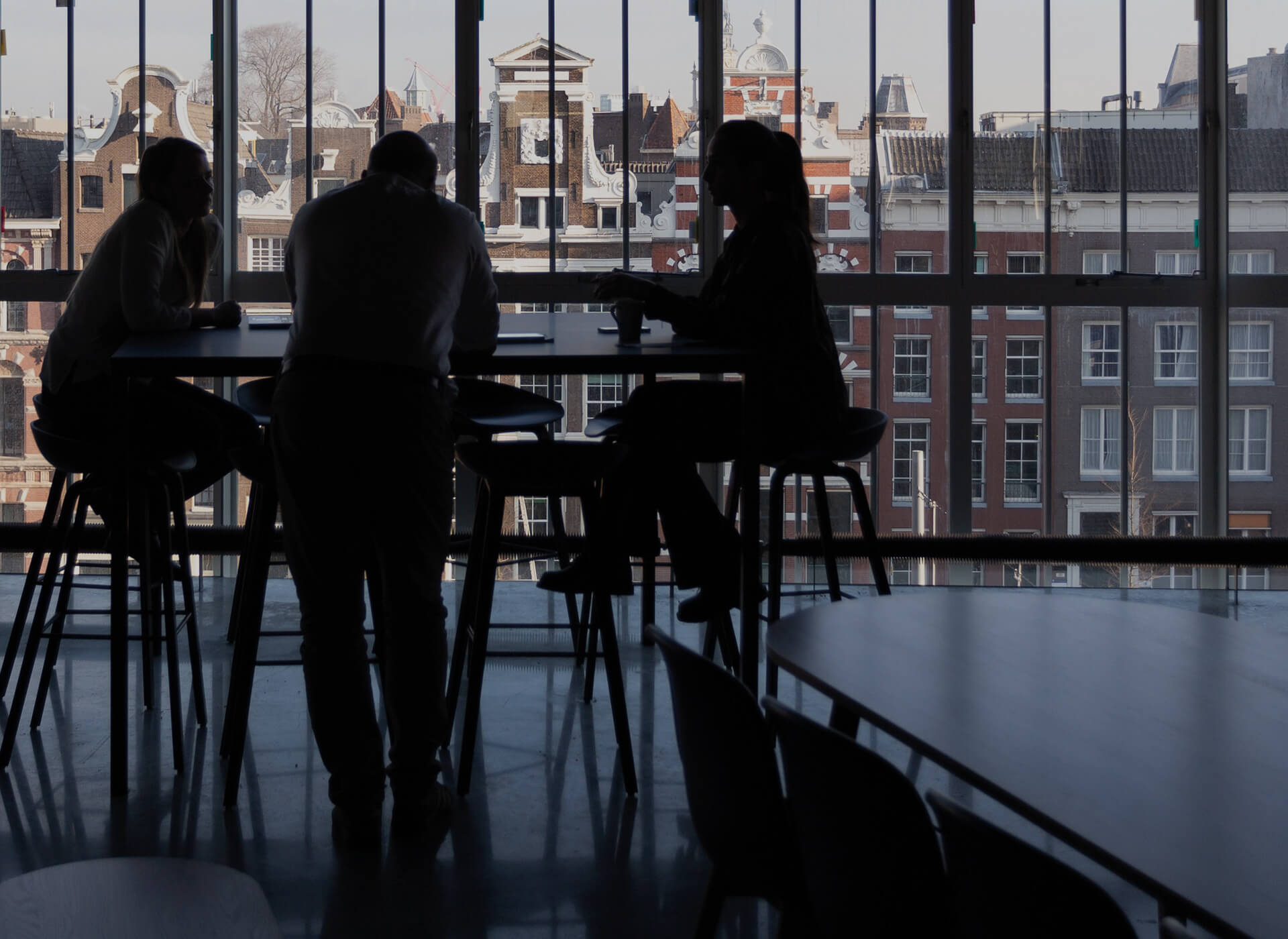 In accordance with Articles 7:217 and 7:224 of the Code on companies and associations, voting rights attached to GBL shares held by the company itself or by its subsidiaries have been suspended.

GBL has not issued any other class of shares, such as non-voting or preferential shares.

In accordance with Article 15 of the law of 2 May 2007 regarding the publication of major shareholdings (“transparency law”) GBL must publish, its (i) total share capital, (ii) the total number of shares entitling their holders to voting rights and (iii) the total number of voting rights, at the latest by the end of each month during which these numbers were increased or decreased.

This information allows GBL’s shareholders to check whether they have fallen below or risen above one of the total voting right thresholds of 5%, 10%, 15% … (and other multiples of 5) and whether they are therefore obliged to declare the crossing of a threshold. GBL has not used the possibility offered by the “transparency law” of adding more restrictive thresholds (1%, 2%, 3%, 4% and 7.5%) to its Articles of Association.

For further information about transparency declaration obligations, refer to the provisions of the law and the royal decree of 14 February 2008 regarding the disclosure of major holdings.

Access the press releases related to the voting right and denominator at GBL.